The VDVA congratulates Blickpunkt Straßenbahn on its 250th edition. Since 1979, BS has reported six times a year on events in local transport worldwide. During this time, more than 35,000 pages of paper have been filled with information and pictures by the editors on a voluntary basis, and a team of editors have also compiled a ready-to-print magazine in their spare time.

The connection between BS and VDVA has already lasted for 40 years, as the magazine has been the official organ of the association since 1980. When the magazine "Die Straßenbahn", published by Zeunert-Verlag as the successor to the VDVA information "Der Deutsche Verkehrs-Amateur" (DVA), ceased to appear at the end of 1979, BS was quickly chosen for this task.

How do you congratulate a magazine on its 250th issue? The best way to do so is to include pictures of tram cars that also bear this number. The VDVA and other collections looked after quickly found seven pictures, some of which we would like to show here.

The VDVA, founded in 1956 and now 64 years old, is looking forward to further years of cooperation with Germany's oldest hobby magazine for local transport enthusiasts and wishes the editors and their numerous employees continued success and enjoyment of their common hobby.

VDVA Executive Board and members 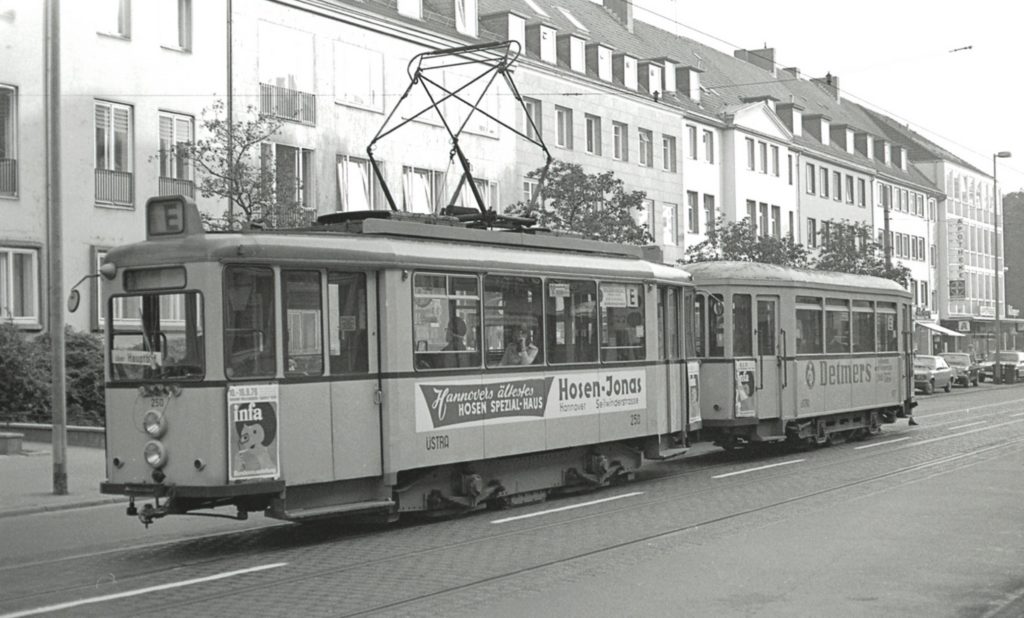 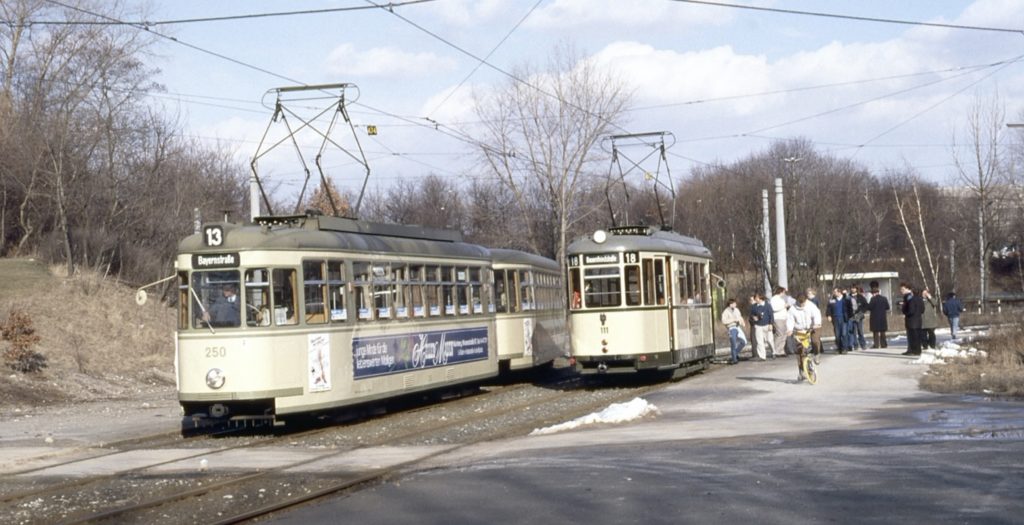 ➥ Nuremberg: Large-capacity tram 250 (MAN, built 1960) in regular service at the final stop Bayernstraße meets the 2x museum car 111 (MAN from 1953) during the special trip on the occasion of the BS staff meeting in March 1987 (Photo: Axel Reuther) 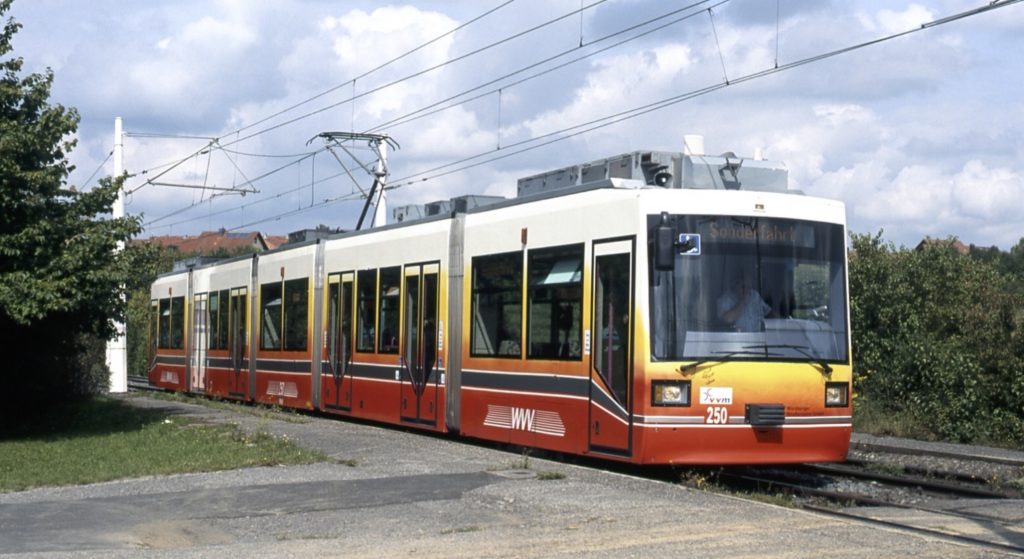 ➥ Würzburg: GT-N low-floor flat twin 250 (LHB, year of construction 1996) on its way to the Heuchelhof during the special trip on the occasion of the VDVA-convention 2010 (Photo: Axel Reuther)